Studies Predict the Effects of the Inflation Reduction Act 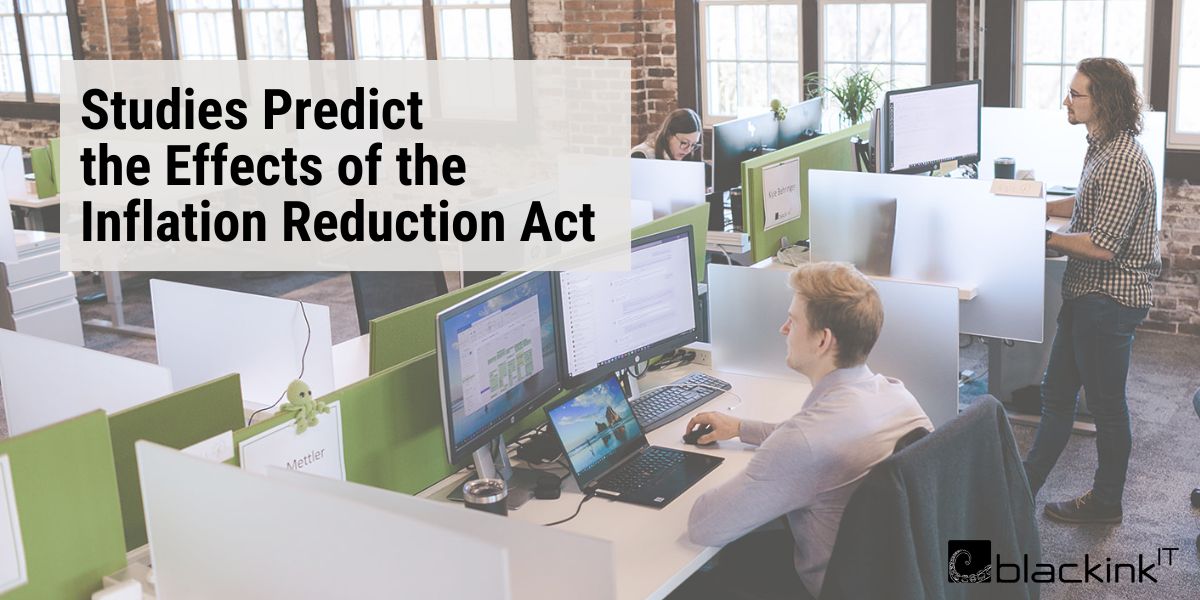 With the Inflation Reduction Act (IRA) being signed into law by President Biden on Tuesday, many Americans are taking the time to research what the 730-page bill entails. Negotiations occurred over the last few months, and the final version includes legislation surrounding climate and energy, health care and prescription drug pricing, and tax law. With the IRA making changes in many different areas, the biggest question for most Americans is still centered around the legislation’s namesake: how will the Inflation Reduction Act affect inflation?

How will the Inflation Reduction Act impact inflation?

In recent weeks, numerous sources have conducted their own analyses of how the IRA will affect inflation, with many coming to slightly different conclusions. Penn Wharton’s Business Model study, for example, predicts a slight increase in inflation in the short-term. Alternatively, the Committee for a Responsible Federal Budget predicts the opposite – they believe that inflation will be reduced in the short-term. The nonpartisan organization comes to this conclusion, in part, by altering some of the assumptions made in the Penn Wharton Model. They believe that the IRA will have a more significant positive impact on inflation than many others predict.

Both analyses predict different short-term outcomes for inflation, but in reality, American’s may not notice the bill’s impact on prices. The Congressional Budget Office, another noteworthy nonpartisan group, states that the Inflation Reduction Act will have a “negligible effect” on inflation in 2022 and 2023. This minimal, or even nonexistent, change is something that nearly all experts can come to consensus on, regardless of the other aspects of the bill. Even the two previously discussed studies, which disagree on which direction inflation will go, are splitting hairs; Penn Wharton predicts only a .05% increase by 2024, and The Committee for a Responsible Federal Budget states that decreases to inflation are “likely to be modest.” The bottom line: despite the disagreements that exist around aspects of the bill, the short-term changes to inflation appears to be a source of agreement among experts.

What’s next for businesses?

Recognizing that the Inflationary Reduction Act alone is unlikely to impact inflation soon, it’s important for businesses to understand inflation’s effects on businesses, and work to mitigate them. All businesses experience inflation differently, so understanding your firm and how rising prices will impact it is the first step.

To help Indianapolis business leaders protect their organizations from inflation, maximize resources in the current economic environment, and plan for the future, Blackink IT will be hosting our “Inflation-Proof Your Business” event on August 30th. The event will be held at Tinker House Events from 8:30 AM to 10:00 AM and will feature a panel of four industry experts speaking on several relevant topics.

Join us by registering here! 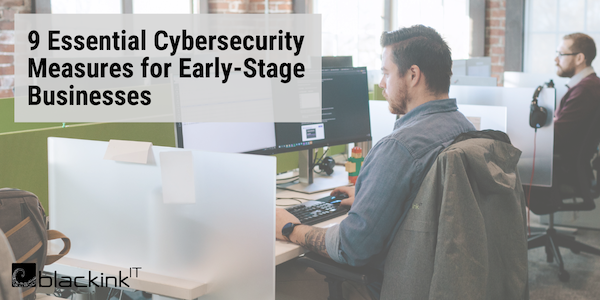 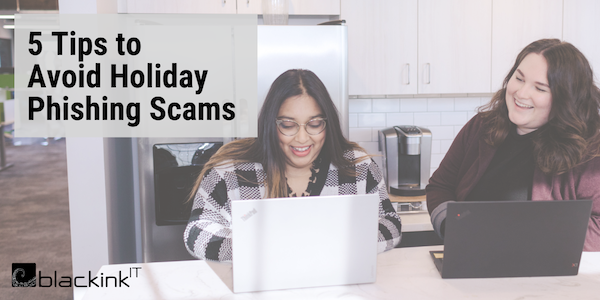 5 Tips to Avoid Holiday Phishing Scams in Your Email 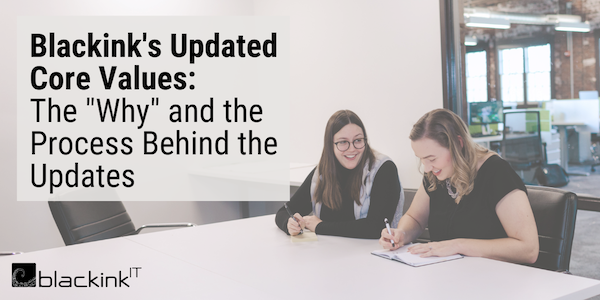 Updated Core Values: The Process Behind the Changes 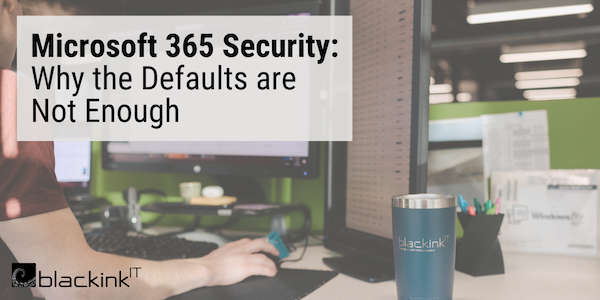 Microsoft 365 Security: Why the Default Settings are Not Enough